The shocking truth is that the generation of teens now growing up is chronically sleep-deprived. According to a survey by the National Sleep Foundation, more than 87 percent of high school students in the U.S. are getting far less than the recommended eight to 10 hours of sleep, and the time they do rest is getting shorter – a severe threat to their health, safety, and academic success.

Lack of sleep increases the likelihood that teens will suffer from many negative consequences, including low concentration, poor grades, drowsy driving, anxiety, depression, suicidal thoughts, and even suicide attempts.

But what can we do to prevent the epidemic of sleep deprivation among children from spreading even further?

Let me outline an ideal daily routine for a child for healthy sleep to develop. Granted, some of the suggestions in this article may seem like a utopia, but the truth is that we need to do everything we can to ensure that our children get more healthy sleep again. And to achieve this goal, it will be necessary to break entirely new ground.

The Ideal Day For A Perfect Night Of A Teenager

The ideal day for a perfect night starts with an alarm clock going off about ten minutes before the child gets up. My advice is to use a wake-up light alarm clock, also known as sunrise alarm clock, that gradually illuminates the room in a way that mimics morning light, therefore, tapping into the child’s natural biorhythms. If the light shower isn’t enough, a sound signal or music reinforces the wake-up effect.

After getting up and having a shower in a sufficiently lit bathroom, it’s breakfast time. The ideal breakfast contains carbohydrates and protein, including some rosemary, mint, mate, or lemongrass tea.

School starts at nine o’clock for the older children and eight o’clock for the younger ones. In general, the school’s morning schedule includes activities that require a high level of attention, as this is generally highest in the first half of the day. However, there is a dip in children’s attention span between nine and ten o’clock, and during that period, the teacher focuses on an activity that doesn’t require too much concentration.

Should a child doze off briefly, the teacher does not reprimand him, and the kid sitting next to him doesn’t jolt or wake him; instead, she is allowed to give in to the microsleep, after which she is fit for the next three to four hours. Ideally, students should sit in a chair where they could lean their heads, or they should be allowed to rest their heads on the school desk.

The turning point of attention sets in around 12 or 13 o’clock for younger children and around 14 o’clock for older ones. A sumptuous lunch usually furthers this midday slump. That’s fine; after all, it’s the main meal for most children at this stage of their life. Therefore, the ideal school has a large quiet room, and any child who is tired and wants to lie down can do so after lunch without being looked at askance by the others.

Each sleeping area has an alarm mechanism that automatically turns on a countdown function as soon as the child lies down. This is not a conventional alarm clock with sound or light alarm function, which would disturb other students resting in the same room, but a mechanism that gently vibrates the sleeping surface after about 30 minutes. Once the child gets up, the vibration stops, and the resting place waits for its next sleeping guest.

Alternatively, the children can simply relax by listening to music, going for a walk, or playing outside.

So, since the children have already cultivated their power nap and resting habits, there is no need to provide coffee or energy drinks as strong artificial awakeners in the canteen or cafeteria; instead, children can opt for black, green or ginger tea.

The second half of the day

After their midday break, the children go into the second half of the day well-rested, ready to pursue activities like music, art, or sports. This is because physical fitness is greater at this time than before lunch, while mental fitness wanes.

The next energy low sets in at around 4 p.m. for younger children and after 5 p.m. for older ones. This is countered with another break, during which the children take a short nap (ideally 10 to 20 minutes) or relax actively or passively.

After that, their mental alertness picks up again, while many children still maintain their physical fitness from the afternoon. Therefore, these three to four evening hours are the best time to do homework or pursue an activity like playing sports or music.

As the teenage years are a time of rapid growth and development, a healthy balanced diet is crucial. Some healthy dinner choices are whole grains, veggies, lean protein, and low-fat dairy. Foods high in saturated fat, sugar or salt, should be avoided.

Since obesity among young people is a growing concern, the meal should meet the individual energy needs. However, the focus should be on eating a healthy diet and being active rather than on losing weight.

When bedtime is approaching

Screen time should end at least an hour before bedtime. This leaves time for family conversations, a warm bath, or other sleep-promoting rituals. 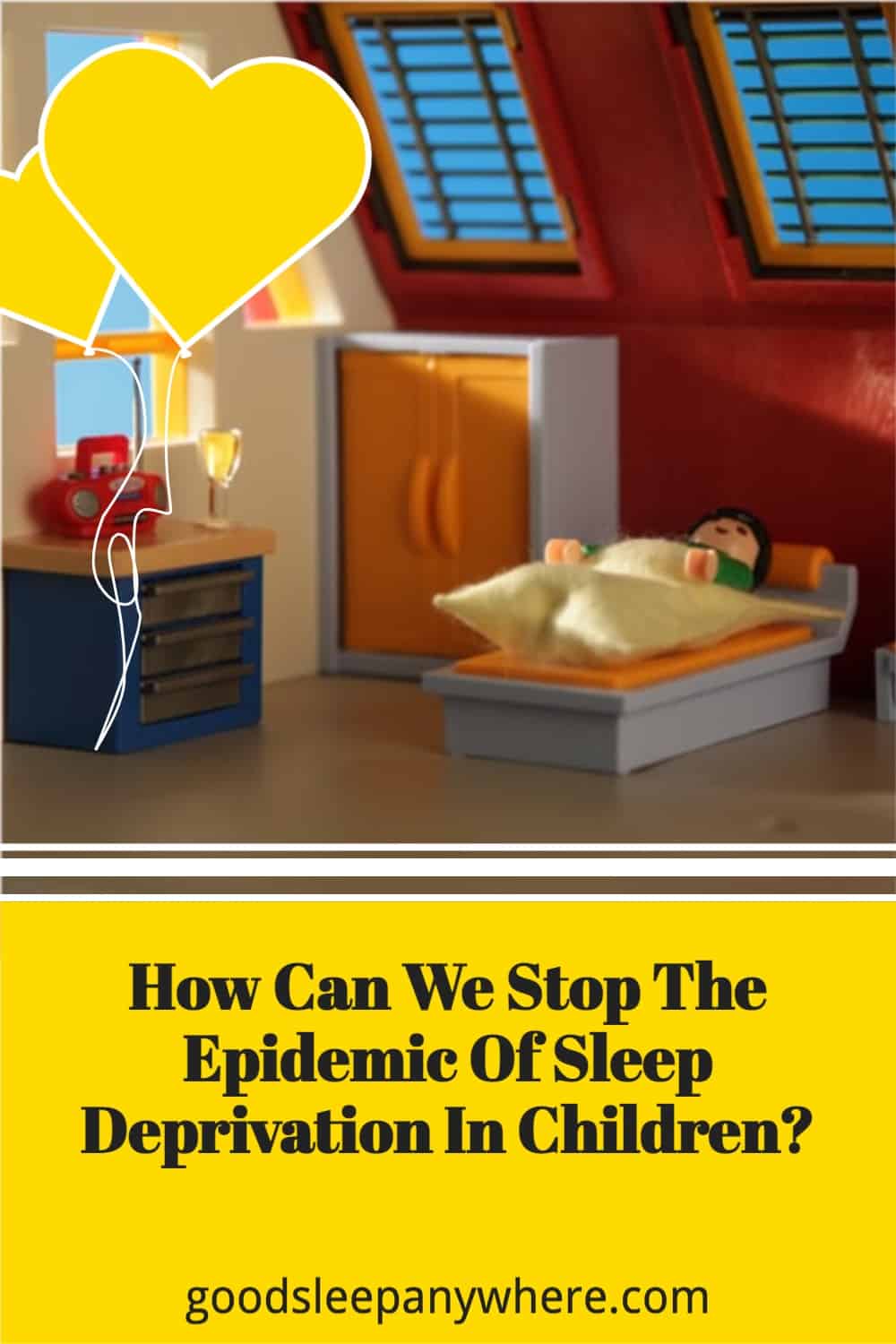 Generally, it’s good to choose an activity that is repeated every day, reminding the brain that bedtime is approaching. This can also be as simple as a sleep drink, such as chamomile or lemon balm tea or warm milk with honey.

Since the entire family values sleep and going to bed at the right time has been trained since early childhood, the child goes to bed voluntarily when he or she is tired.

When the child goes into his room, the light is already dimmed. The room is tidy and well-tempered (about 20 degrees Celsius or 68 degrees Fahrenheit), the bed is comfortable and invites her to sleep. In this dark, quiet, homey atmosphere, it should then be no problem to fall asleep quickly.

Important to note is that the entire wind-down process is sleep-promoting but not overly sleep-focused. It’s not about obsessively clinging to a particular sleep ritual.

The point is to create a relaxed and flexible approach to sleep that treats it as a normal part of everyday life, rather than the pivot around which the whole evening and family life revolves. It’s essential to achieve a balance where all family members do enough to encourage sleep to happen naturally, yet don’t allow it to become a point of obsession.

We need to be a role model with our sleep

This is roughly what the daily routine could look like for our children if we want to teach them healthy sleep-wake behavior. As parents and educators, we need to role model to our children that sleep deserves attention and respect.

This includes the critical awareness about the danger of lack of sleep in children in schools and kindergartens. Getting sufficient sleep needs to be a priority at home, but educational institutions also need to provide for it, and it must become possible for children to take a power nap at midday or even during class.

Especially in times of smartphones and social media, all of us need to relearn the way we deal with our natural need for sleep so that napping becomes just as enticing to our children as the latest hairstyle, clothes, or smartphones.

Only if we succeed in anchoring this new approach to sleep in our children’s consciousness and those who care for them can we prevent the many problems caused by sleep deficiency in children that may have devastating impacts on their mental and physical health.