“Waking up in the middle of the night is called insomnia” is what we often hear. Sleeping continuously for eight hours, the so-called monophasic sleep, is what we consider a “normal” pattern.

What is biphasic sleep? 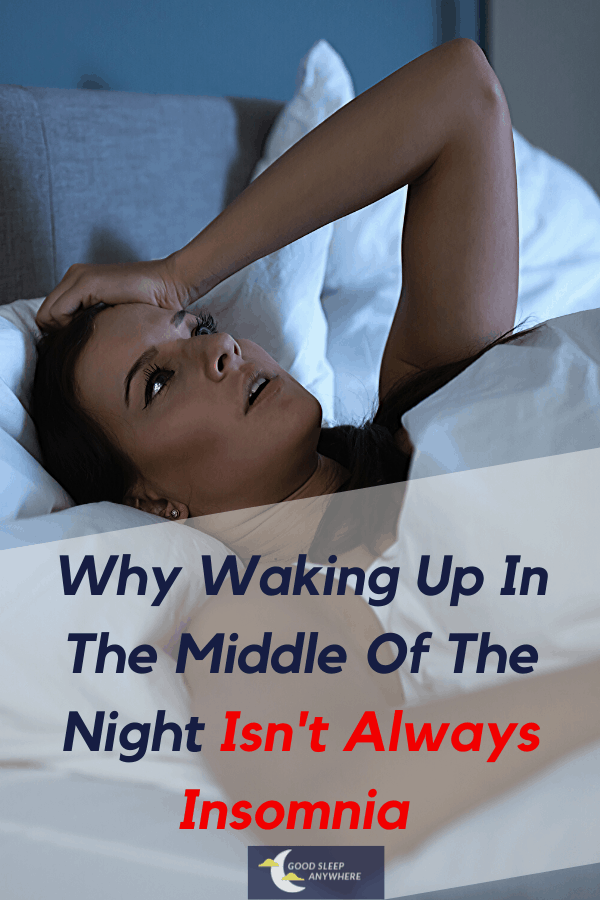 There is an interesting phenomenon called “biphasic sleep,” which describes the practice of separating your sleep into two periods each night called first and second sleep. Each of these phases lasts for about three to four hours, and they are separated by one to two hours of wakefulness.

It may even be more natural for us to break up our sleep into two different phases. Because it follows our natural sleep pattern, in which the first hours of our sleep is dominated by a deeper non-REM sleep, while the second half of the night consists primarily of lighter non-REM and REM sleep.

Another approach to biphasic sleep is to divide the sleeping time between night time and a midday nap. This biphasic sleep pattern is also known as “siesta sleep” and is common in many European cultures, such as Spain and Greece.

“First Sleep” and “Second Sleep” used to be the norm

Before we had electric lighting, it was normal for people to sleep in two different phases, and the term “first sleep” and “second sleep” was well used and understood at the time.

So interestingly at that time, people did not see the time between the first and second sleep as a problem or a waste of time, but as a time of calm peace. They used the sleep break at night for talking to their bedpartner, having sex, praying, deep thinking, meditating, or even going out for a quick chat with the neighbor.

Now we want to “get things done”

This attitude changed with the use of electric lighting in people’s homes. Now people were able to stay up late to “get things done” later in the evening. This means that instead of going to bed earlier, falling asleep for a few hours, then waking up for a break before going back to sleep, now they would go to bed later, sleep through the night and wake up earlier in the morning. So pretty much what we are doing today and what we are taught to do.

So that is the reason why most of us expect that we should sleep for seven or eight hours at a time and that lying awake in bed in the middle of the night – so having a sleep break – is a waste of time and a sign of insomnia.

Biphasic sleeping is still within us

But this is not necessarily the case. Modern research shows that the natural tendency to sleep in two periods with a time of waking in between is still within us. Especially as you age. It may have been possible for you to sleep through the night when you were younger, with increasing age, many of us tend to sleep in two periods, with a period of wakefulness in between.

This does not mean that you need to adopt this biphasic sleep pattern of the first and second sleep. In fact, in our society, it can be difficult for you to take the time you need for your sleep break because, of course, the total rest time is stretched out.

The point I want to make is that in case you are often awake in the middle of the night, you can tell yourself that this is not necessarily unnatural, but rather follows your natural sleep pattern and that the second sleep will follow. To say to yourself, “There is nothing wrong with me; it’s just natural that I’m awake right now” may help reduce your stress and your fear of insomnia.