Although we all have in common that our internal biological clock consistently marches up and down every day, the energy peak and low points during the day are not the same in everyone. Each of us has an individual preference when we prefer to sleep or when we are most active and alert. In other words, some of us are more productive in the morning than in the evening and vice versa. This unique rhythm is also known as our chronotype.

Your chronotype is an important ally in your daily life 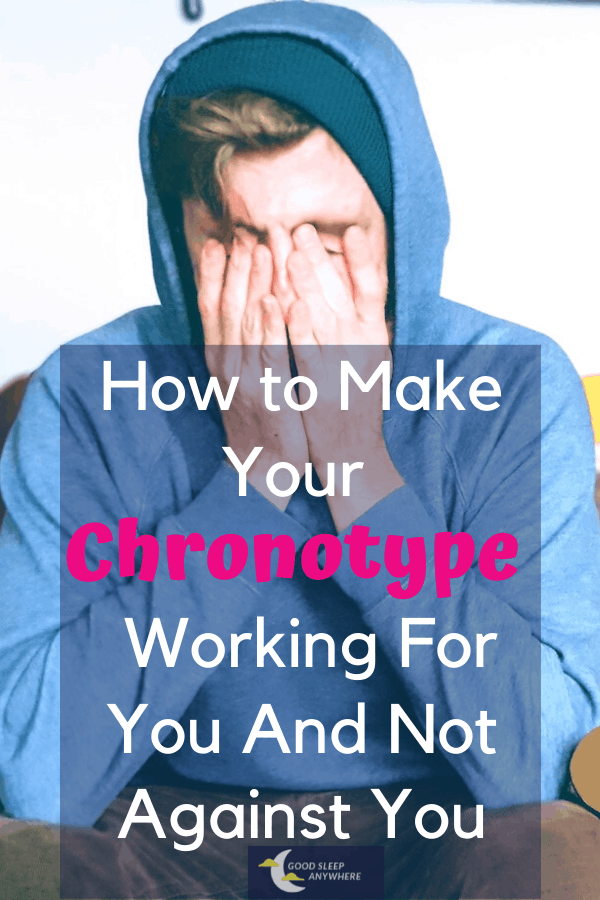 It is important to know that your chronotype does not only refer to your getting up and sleeping time. It is the natural “time axis” of your body for the various activities you would perform during the day, such as eating, being productive, and sleeping. Your chronotype even influences your body temperature, cortisol levels, and blood pressure.

So knowing your chronotype and adjust your daily routine according to your chronotype can help you in many ways. You can function and perform better during the day because you know when you’re more productive and energetic. Also, and it may help to solve your sleep problems because you know when you can get the most amount of restful sleep and you understand if you really have insomnia.

We all have heard of “morning larks” and “night owls”. Morning larks have their peak of alertness early in the day, and that is when they often work best. They feel tired early at night and go to bed at a time when some “night owls” are just beginning to become active.

Most night owls have trouble falling asleep early at night, no matter how hard they try. Therefore, night owls do not usually like to wake up early. If they have to, they often have difficulties functioning well at that time because their brain is still offline.

Why there are more than two chronotypes

Morning larks and night owls are the extremes. About a third of us lie somewhere in between. This is why the famous sleep expert Dr. Michael Breus speaks in his book The Power of When not only about two but four different chronotypes and labels each one with an animal whose sleep-wakeful habits they best reflect: bear, wolves, lions, and dolphins.

It’s important to notice that there is no right or evil here. Unfortunately, it is still a widespread belief that morning larks are more productive and ambitious than night owls, who are considered lazy low performers. Important meetings are often scheduled for the morning hours, and offices and schools expect you to be there early in the day to keep an eye on things. The truth is that people are just as productive at night as they are in the morning – they just work to a different schedule.

Your chronotype changes over time

And your chronotype can also change over time. Young children are initially early chronotypes. As teenagers, they tend to go to bed later and wake up later – that’s why most sleep experts recommend that school start times be postponed by one or two hours so that students get more sleep, which leads to better grades and fewer car accidents.

After the age of 20, the chronotype shifts back to earlier again. Also, generally, women are earlier chronotypes than men for most of adulthood, although this difference disappears after the age of 50.

Your chronotype is in your genes

It is important to note that you cannot decide to be a night owl or a morning lark. Your chronotype is determined by genetics. It is linked to the so-called PER3 gene. Early birds have longer PER3 genes, while night owls have shorter ones. The length of your PER3 gene also determines how much sleep you need. Early birds tend to need more sleep, night owls less.

This natural genetic predisposition is also the reason why it is so difficult to shift the sleep-wake periods. Instead, to get the most out of your days, it is better to lean in and work with the natural inclination of your body and not against it.

If you need to reorganize your day, take it easy, and look at how your productivity and energy levels are. Optimize until it feels right for you. You (we all!) have to understand that there is no moral value in waking up before your inner clock does. If you misalign your schedule with your circadian rhythm, it will damage your health and productivity.

There are two common types:

Advanced Sleep Phase Syndrome (ASPS), which describes those with a circadian rhythm that is shifted much earlier. These extreme early risers can get tired at 7 pm and wake up at 2 am.

Delayed Sleep Phase Syndrome (DSPS) describes those at the opposite end of the circadian spectrum who tire and wake up much later than others. 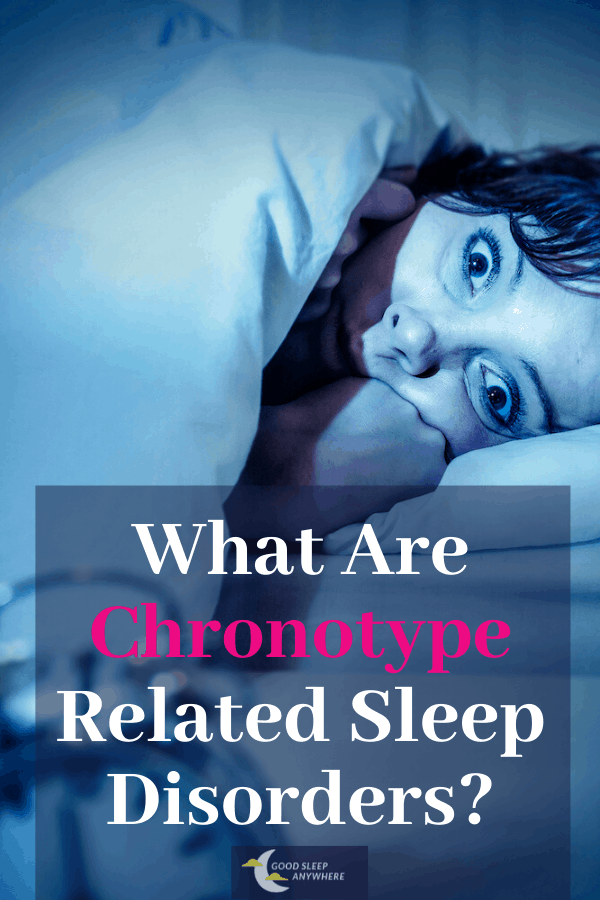 Keep in mind that with each type, the problem is not disturbed sleep. A person with ASPS or DSPS usually sleeps well if they get enough sleep. The problem is that they often have to interrupt their sleep because their daily routine does not match the usual work or social activity schedules. Also, they often think that they have insomnia because they cannot sleep when others are asleep.

If you lived alone, without interaction with others, you would not have problems with your chronotype. Tensions arise when you have to live and work with others.

Even without a disorder such as ASPS or DSPS, individuals, especially night owls, must be prepared to come to work at the time their employer requires and when social activities with others are planned – whether or not this corresponds to their energy peaks. This is also known as social jetlag.

How to benefit from your chronotype?

Your chronotype is the natural sleep-wake cycle of your body. If you try to counteract this, not only will you find it harder to fall asleep at night or stay awake during the day, but you will also experience more sleep disturbances. Living by following your chronotype can help boost your health, energy, and happiness.

Important is to know your chronotype and to work with your body, not against it. Go to sleep when you are tired instead of forcing yourself to stay up later or to go to bed earlier. Plan your most important meetings during your productivity peaks. Take the lead and organize activities that you can participate in with friends and family at the times that suit you best.